The Castle of Saint Frambault owns its name to a hermit who lived in the sixth century and evangelized the Maine, leaving his name in different localities; it has certainly inspired " Chrétien de Troyes" author of the Knights of the Round Table, for his character "Lancelot du Lac".

On the property there still exist some traces of a chapel built in 1187 and a priory of the fifteenth century, where was found a roussard stone tomb dating from the seventh century  after Jesus Christ. There are also remains of two sources said miraculous, which were the subject of pilgrimages to treat eye diseases. 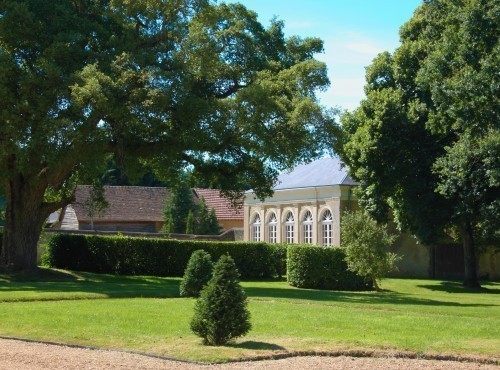 Saint Frambault domain depended on the abbey of Beaulieu at Le Mans, and was purchased by an ironmaster, who built the present castle in 1800, but who sold it only 10 years later. Perhaps he had exaggerated expenses by building many dependencies, indispensable to the time lifestyle: Laundry, Common (where was the kitchen, once connected to the castle by a covered walkway, Farm, vast agricultural Building etc ...

He allowed a life in self-sufficiency, offering everything necessary: Firewood, water in streams and pond from which drinks the abundant small prey, a vegetable garden where grows vine plan, orchards, streams and ponds, where one fishes carp and pike, crayfish, eels and even frogs!

Till the present, it is charming rural setting is a haven of peace and tranquility where n 'is sometimes disturbed by the early morning deer crossing a mother and calf, with the singing pheasants roost at sunset, or by nocturnal cavalcades of a string of small rabbits

This place has retained accreditation and develop its attractions by becoming not only an especially pleasant place to stay, but also a recognized hunting area, and finally thanks to its numerous ponds dug in the sand pits, a place of predilection for fishing Carp, Pike etc ...

The Castle is located between woods and meadows in good proportions. It is built next to Common side (Became The Lodge), and two hundred meters of the priory (Became the Manoir)

All three homes have been newly furnished to receive a high range customer base;

They have received and housed celebrities like the famous driver Jacky Ickx, the American actor Patrick Dempsey (Played in the series Grey's Anatomy, and who came for running 24 hours of "Le Mans"), The French actor Thierry Neuvic, the French actress and model Anna Mouglalis ... 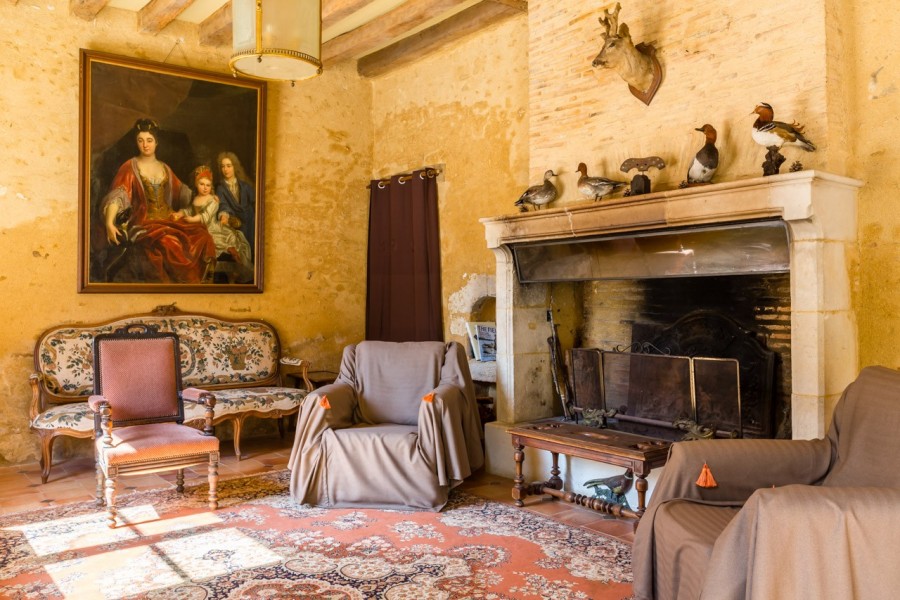 A confortable place to rest after the game hunt

A fabulous hunting estate in France

High drive on our other hunting domain: The Lude castle

A friendly atmosphere with a glass of red wine 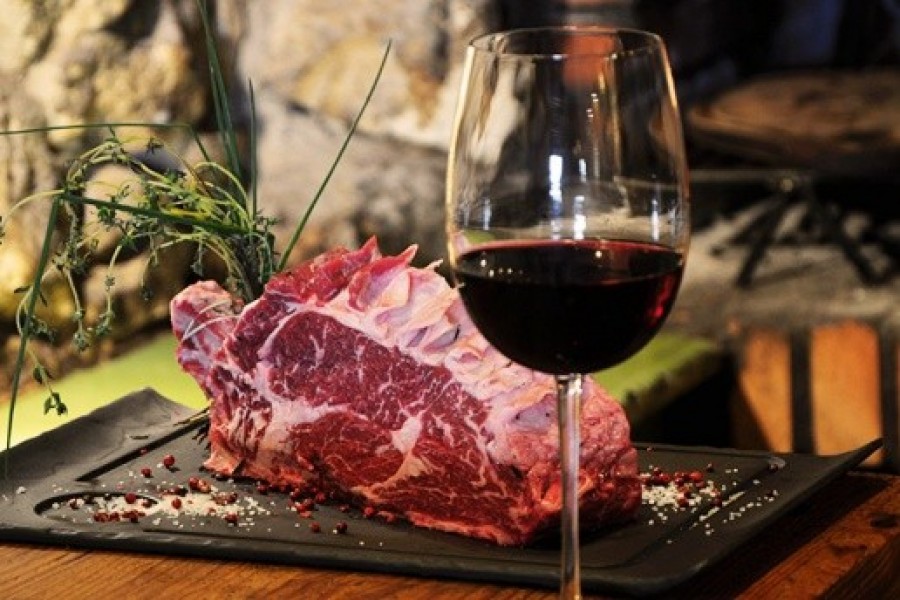 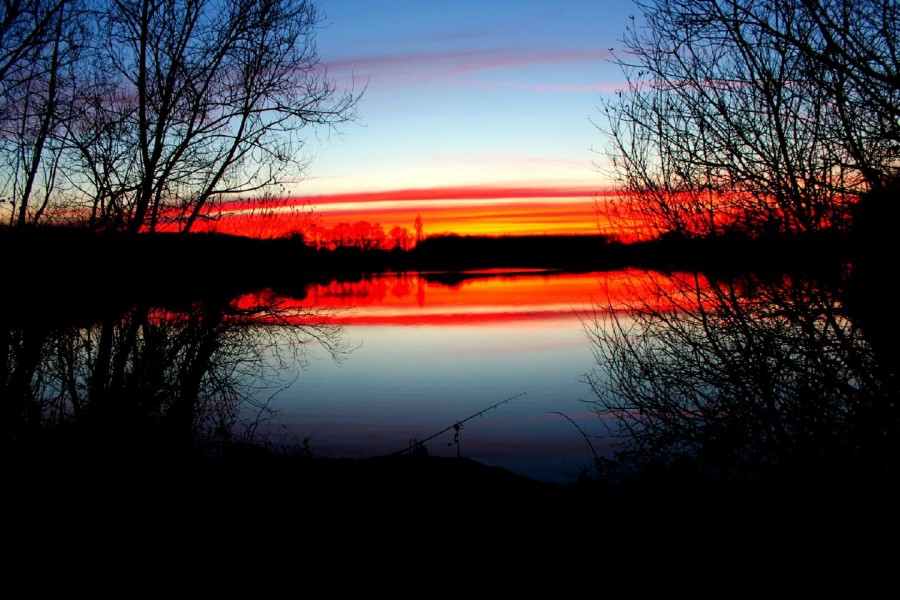 Sunset on the hunting lake 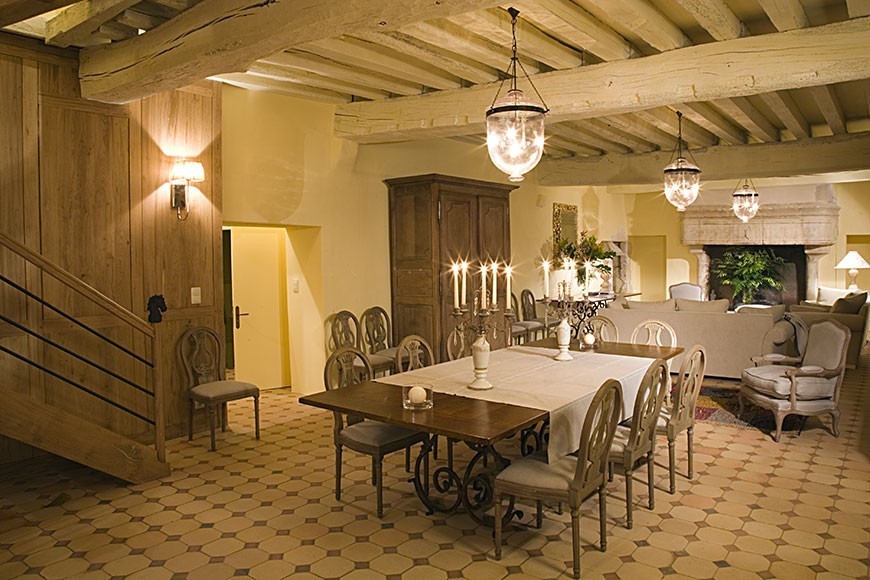 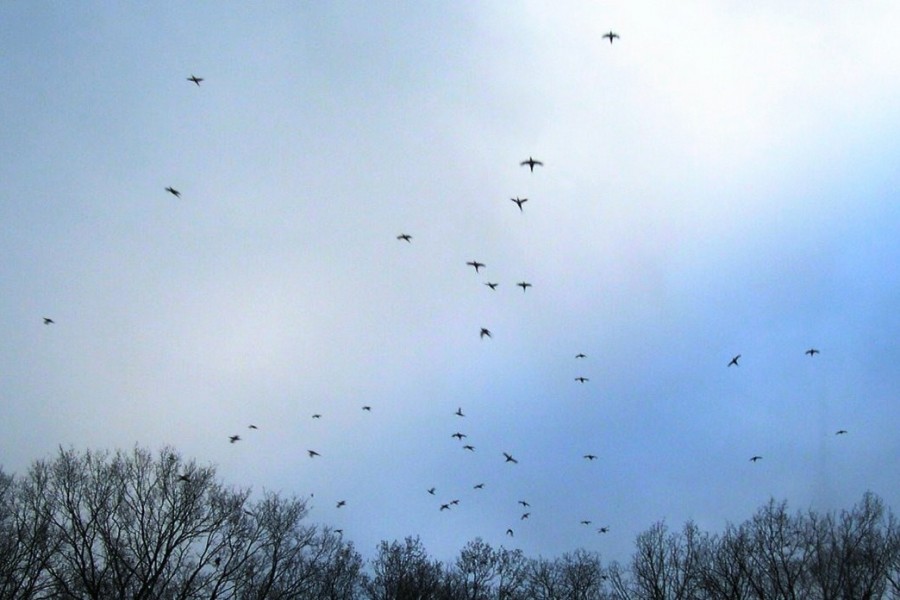 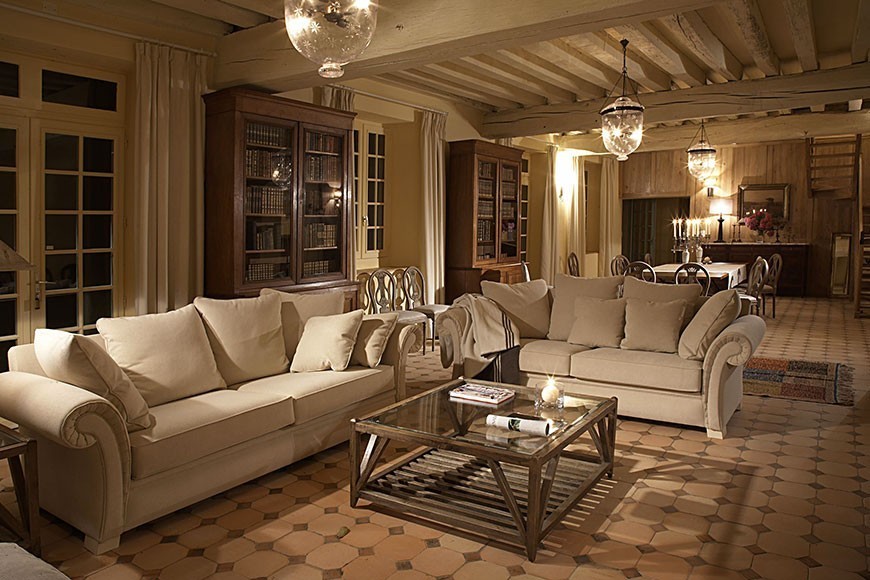 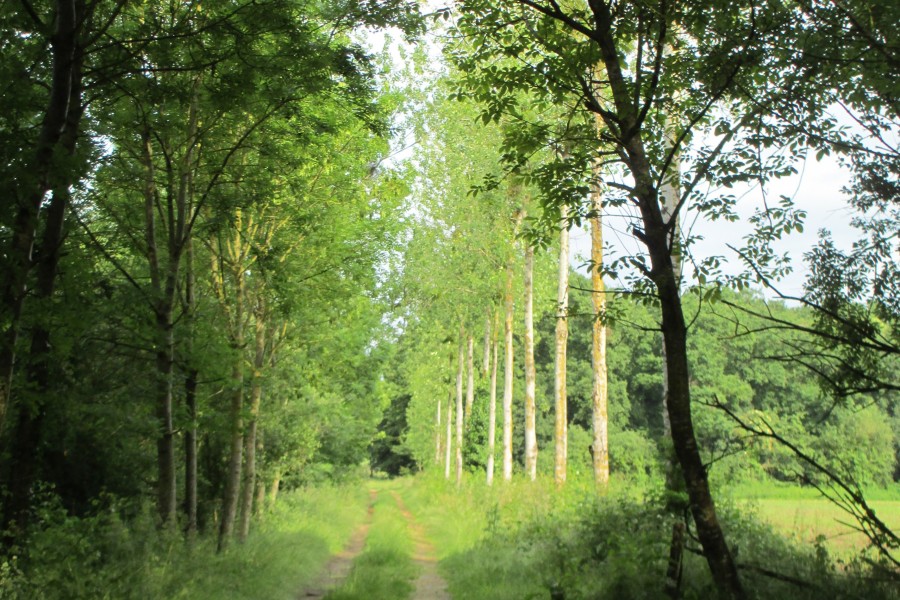 Welcome at the manor of Saint Frambault, the best place to rest in Sarthe

DAY 2: your hunting trip continue on the prestigious hunting domain of Le Lude

A confortable hunting room at your disposal 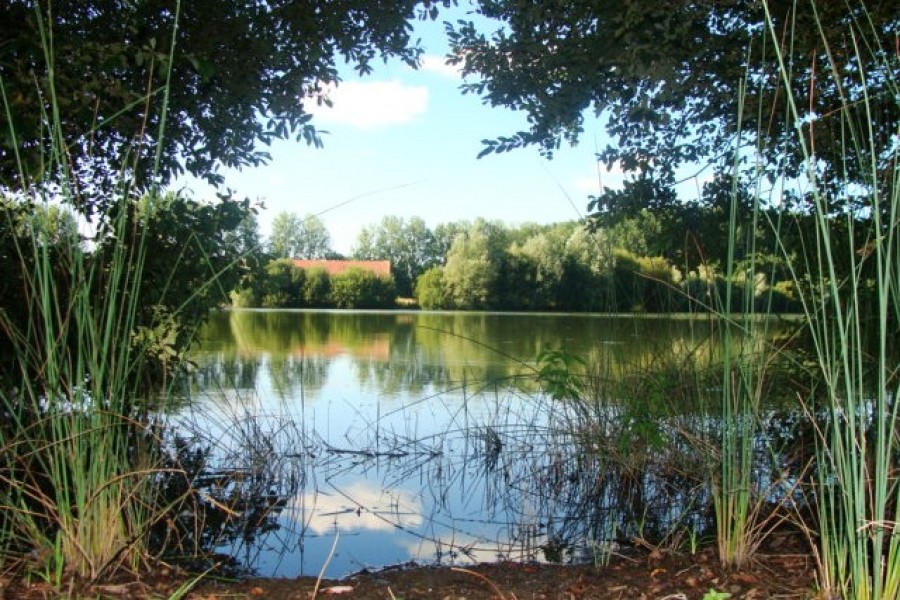 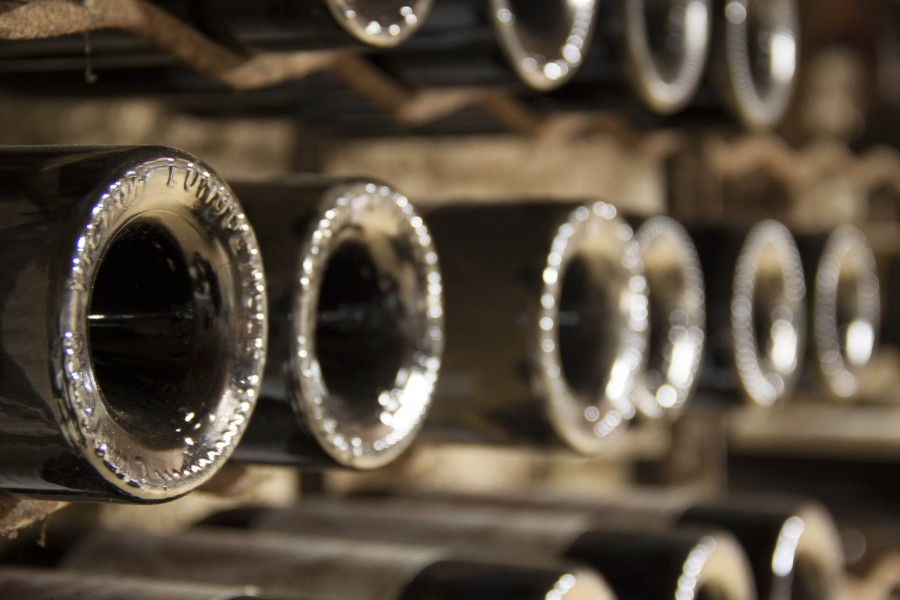 A wide range of the finest french wine

The tulip tree bedroom, a deep restfull sleep after the hunt

In front hunting in France 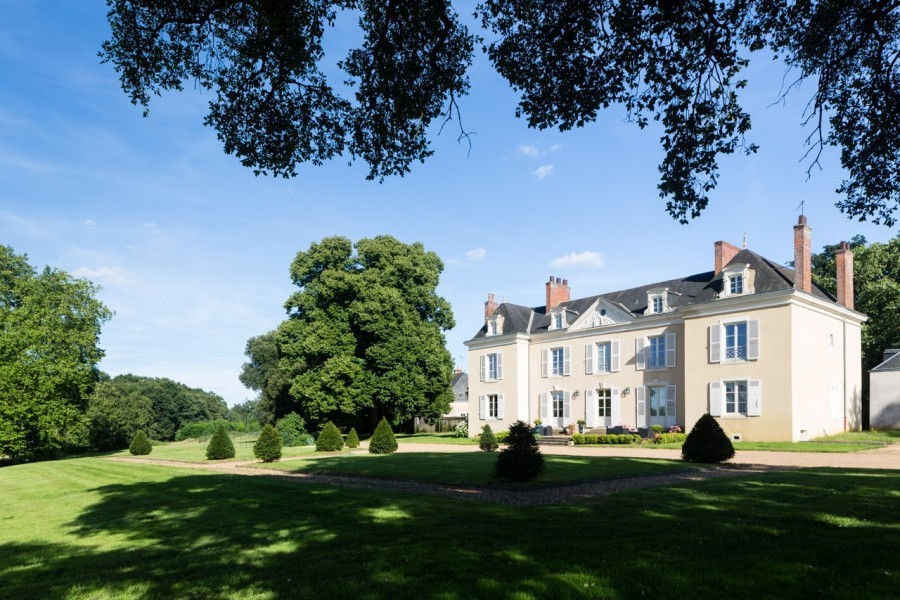 A hunting property near Paris 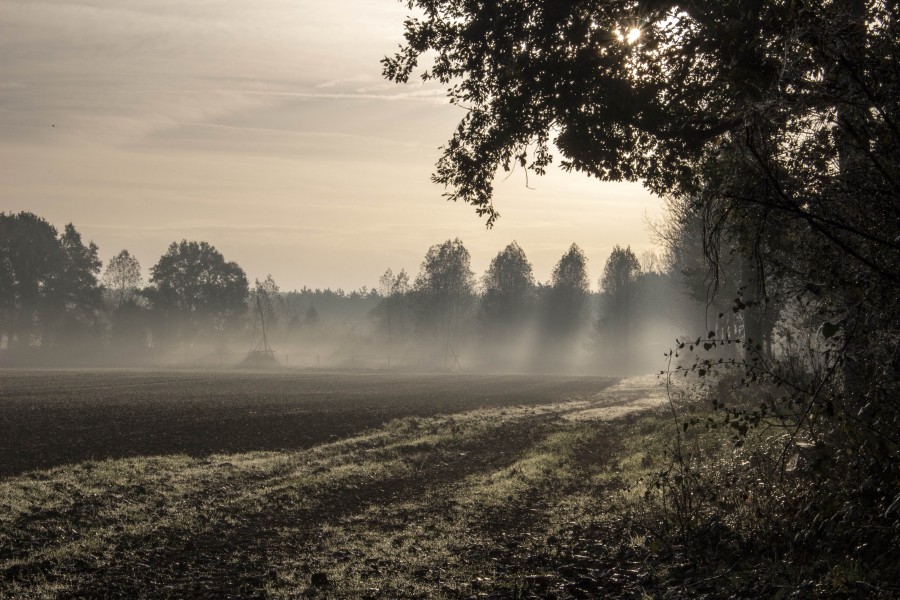 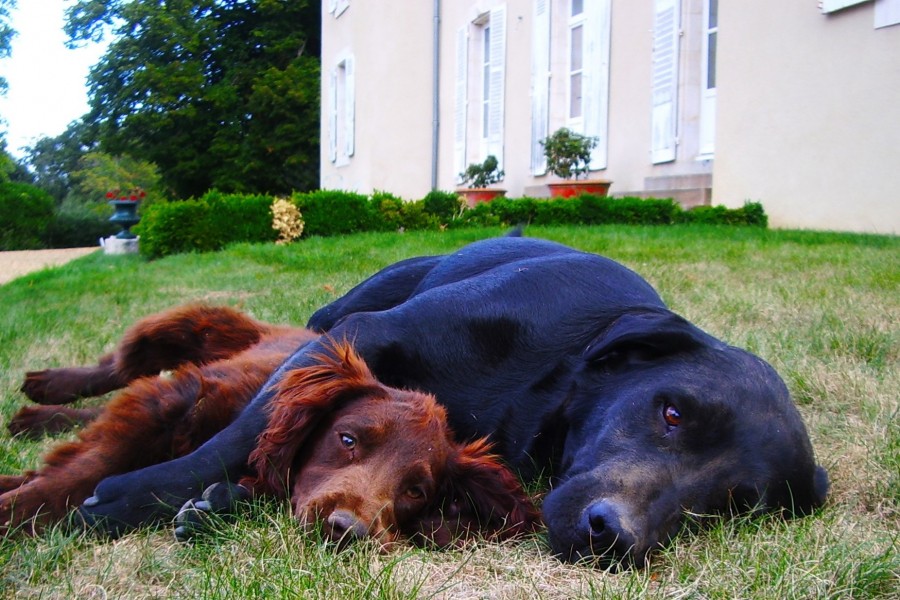 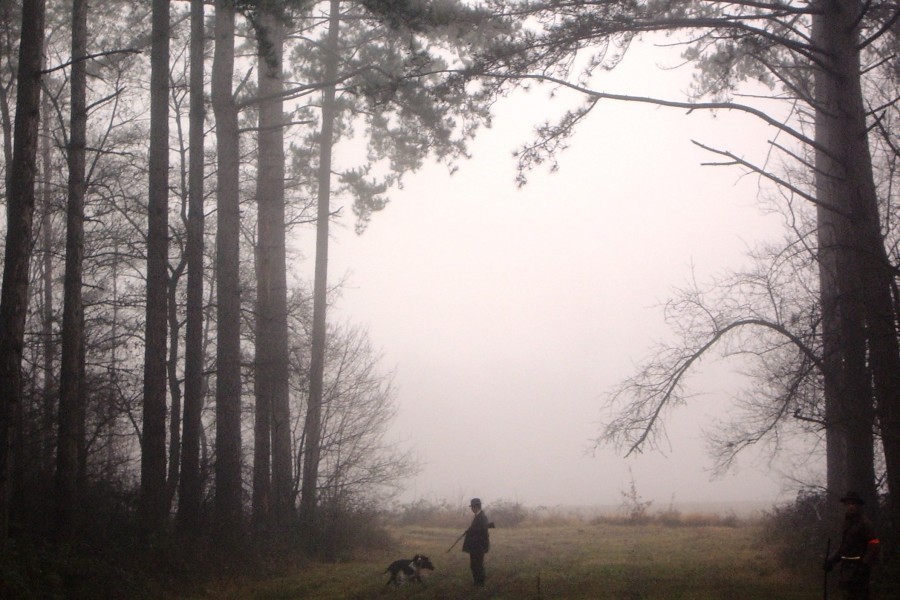 A continental breakfast before the hunting 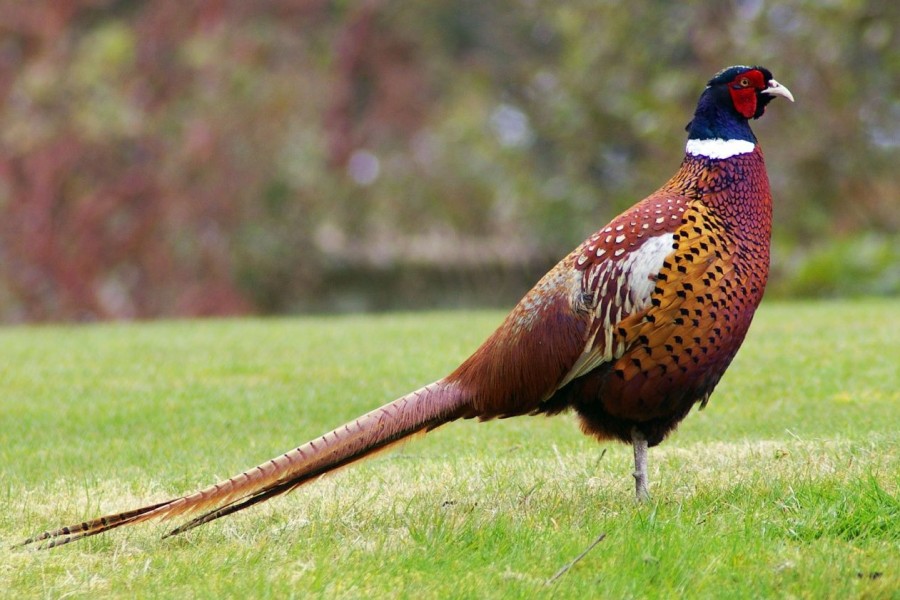 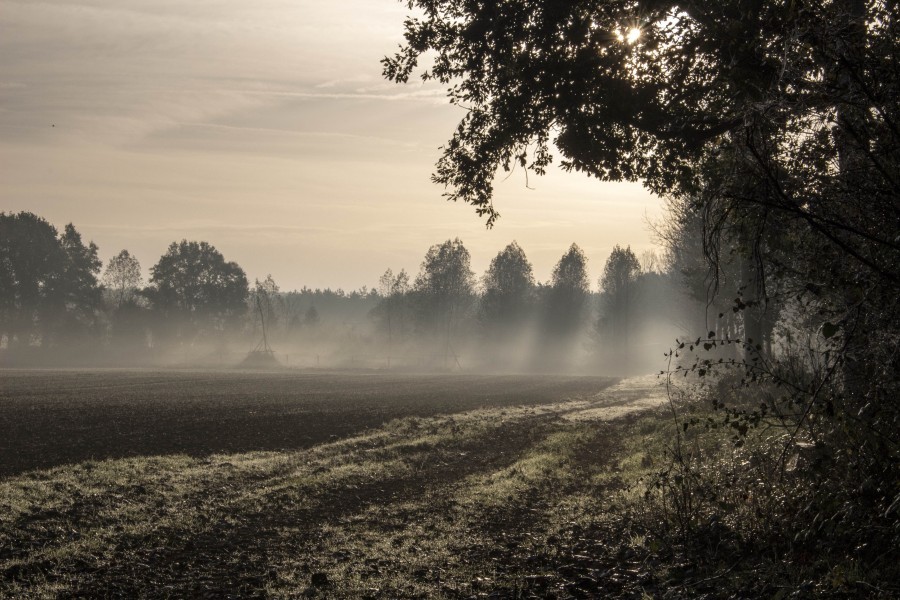 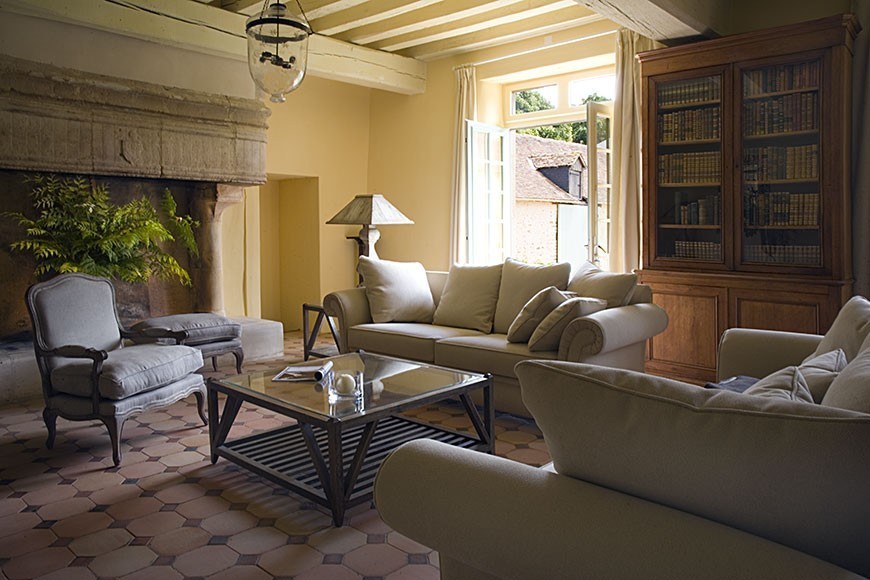 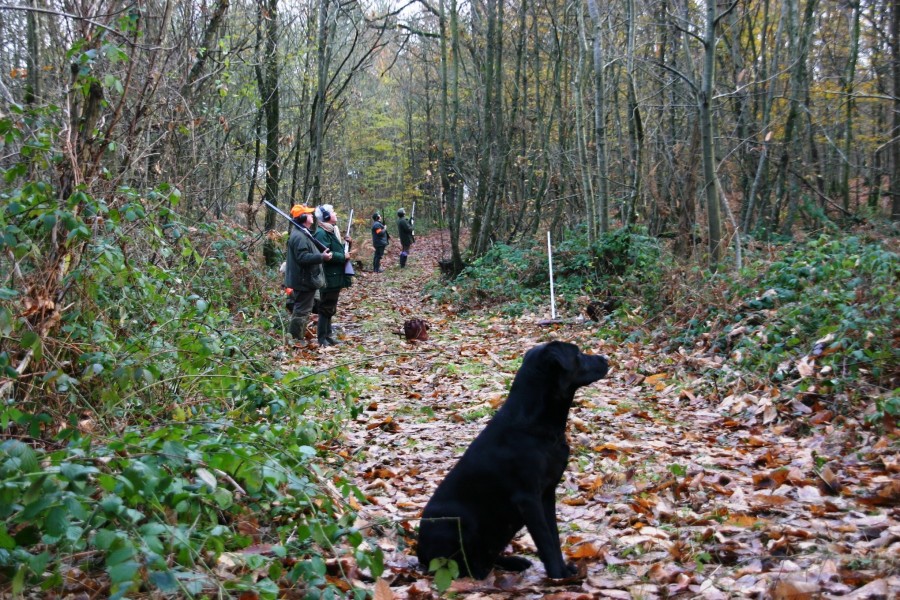 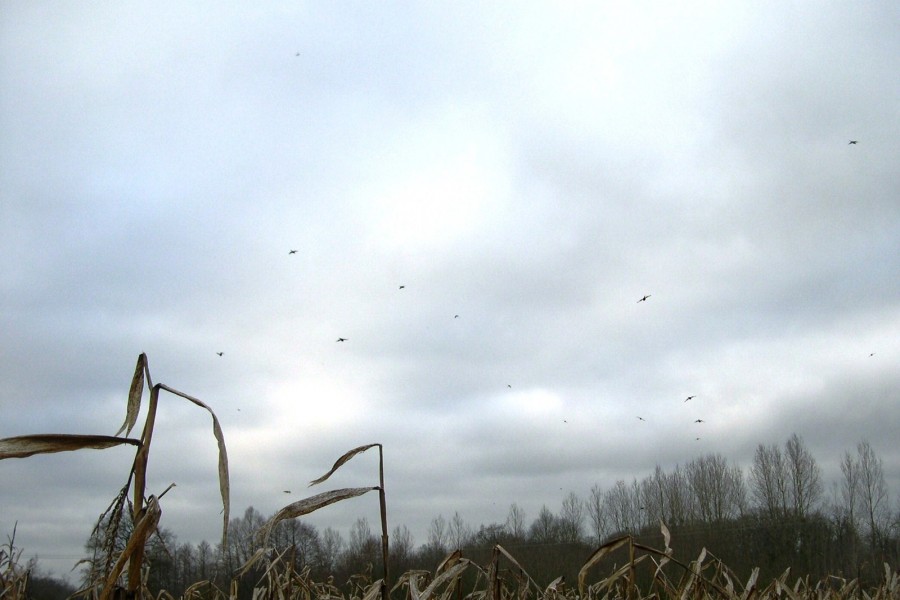 GET OUR NEWS AND PROMOTIONS